First use of 2014 Bundle Monster CYO

Here's my first attempt. Sort of a nerdy robot theme going on. I used BM-609, and BM-415. Apologies for the state of my cuticles, etc. I've been lazy and it's dry and cold where I am.

The stampers are interesting. I didn't snap a pic, but it's the set BM sells with 2 stampers and 2 scrapers. They both pick up fine. I prefer the silicone, personally, but the long rectangular shape is weird. Takes some getting used to. I did one hand with the new ones, and went back to my usual stamper after that. 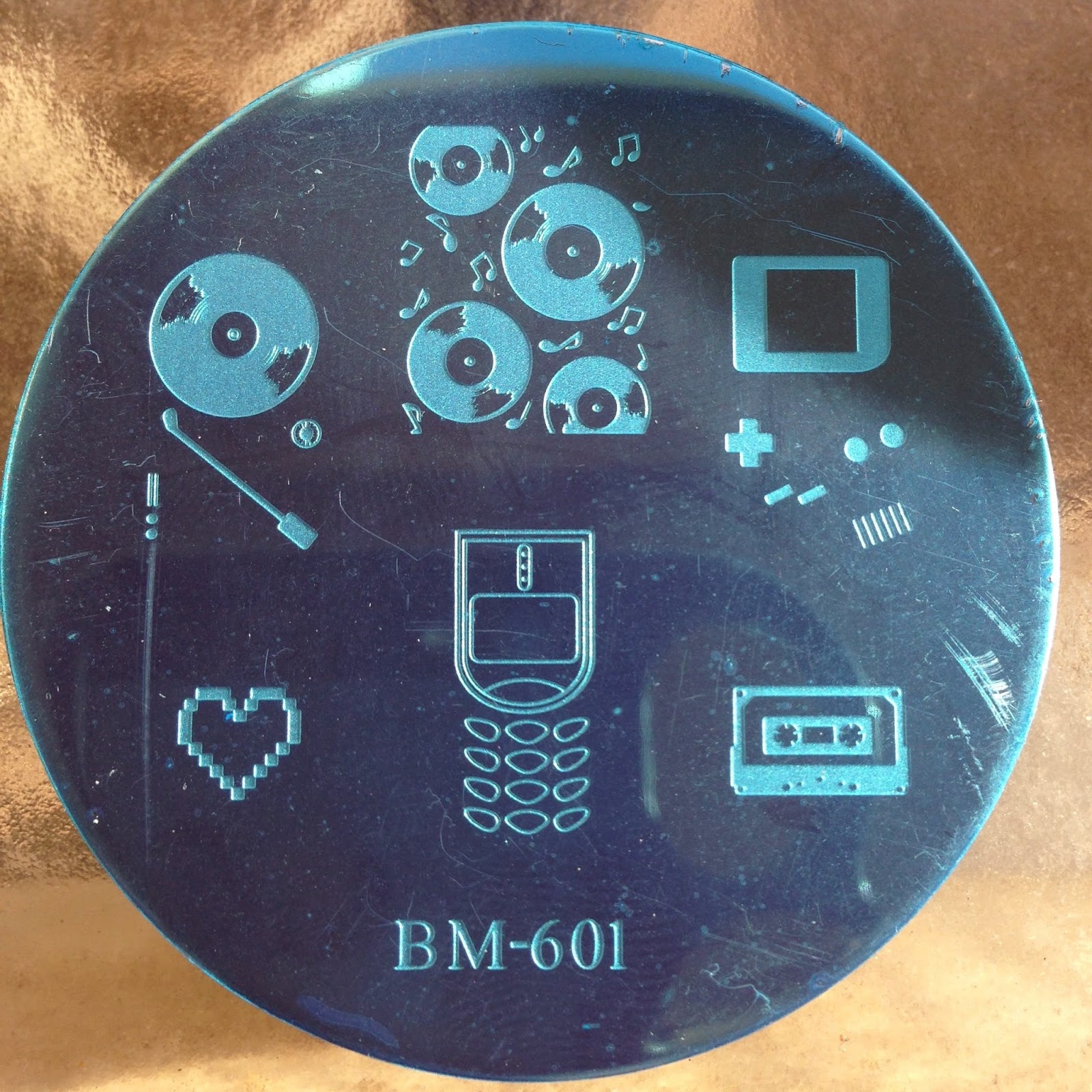 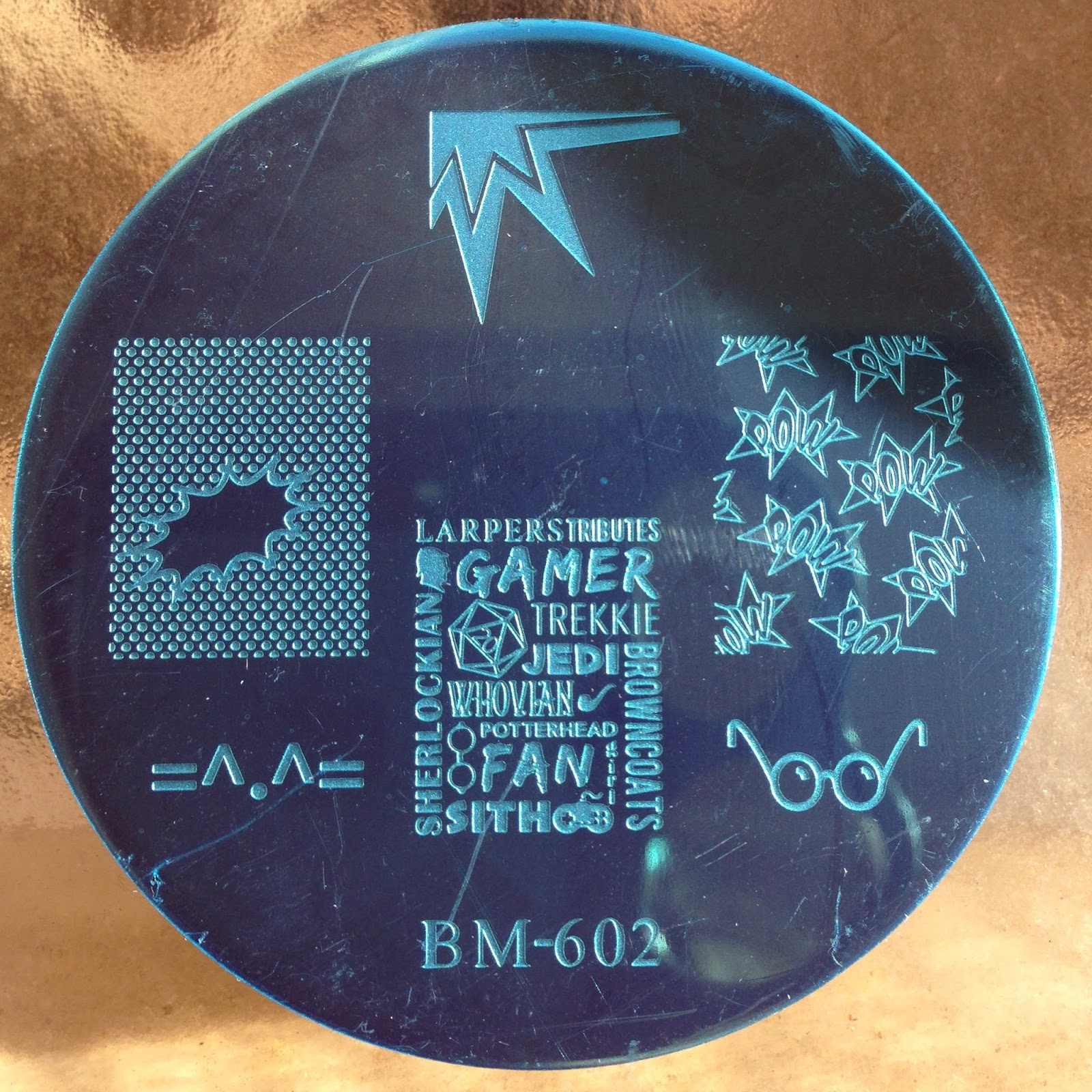 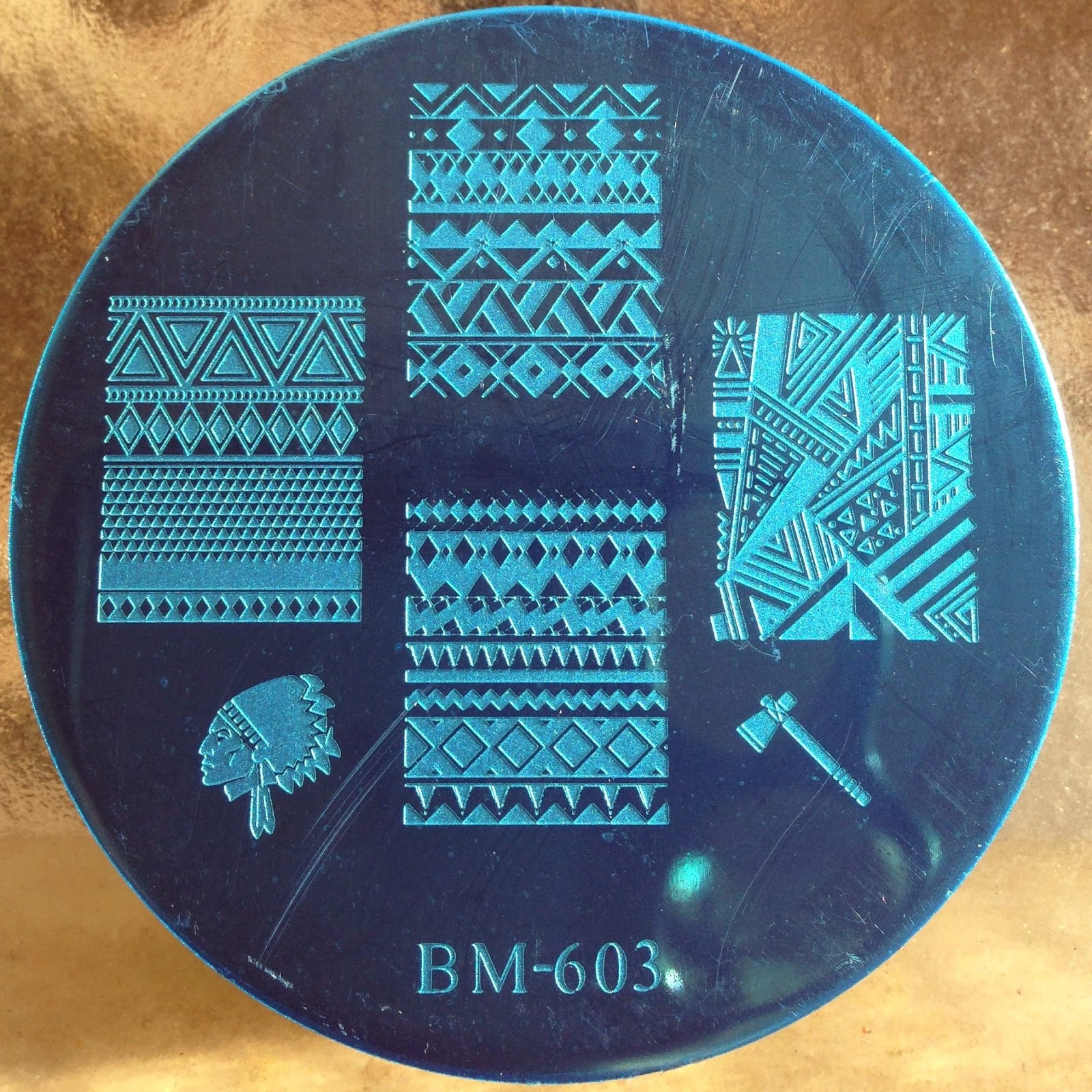 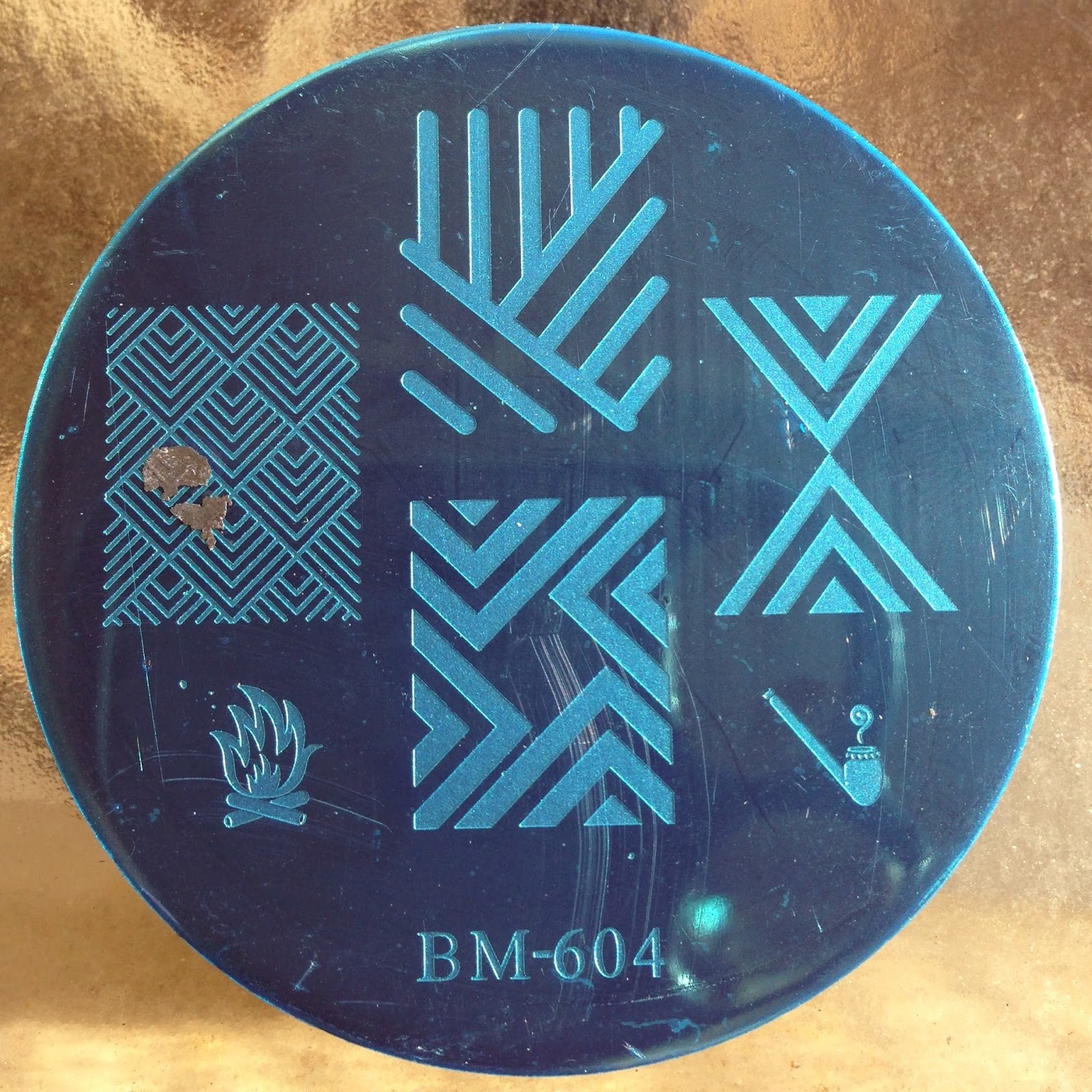 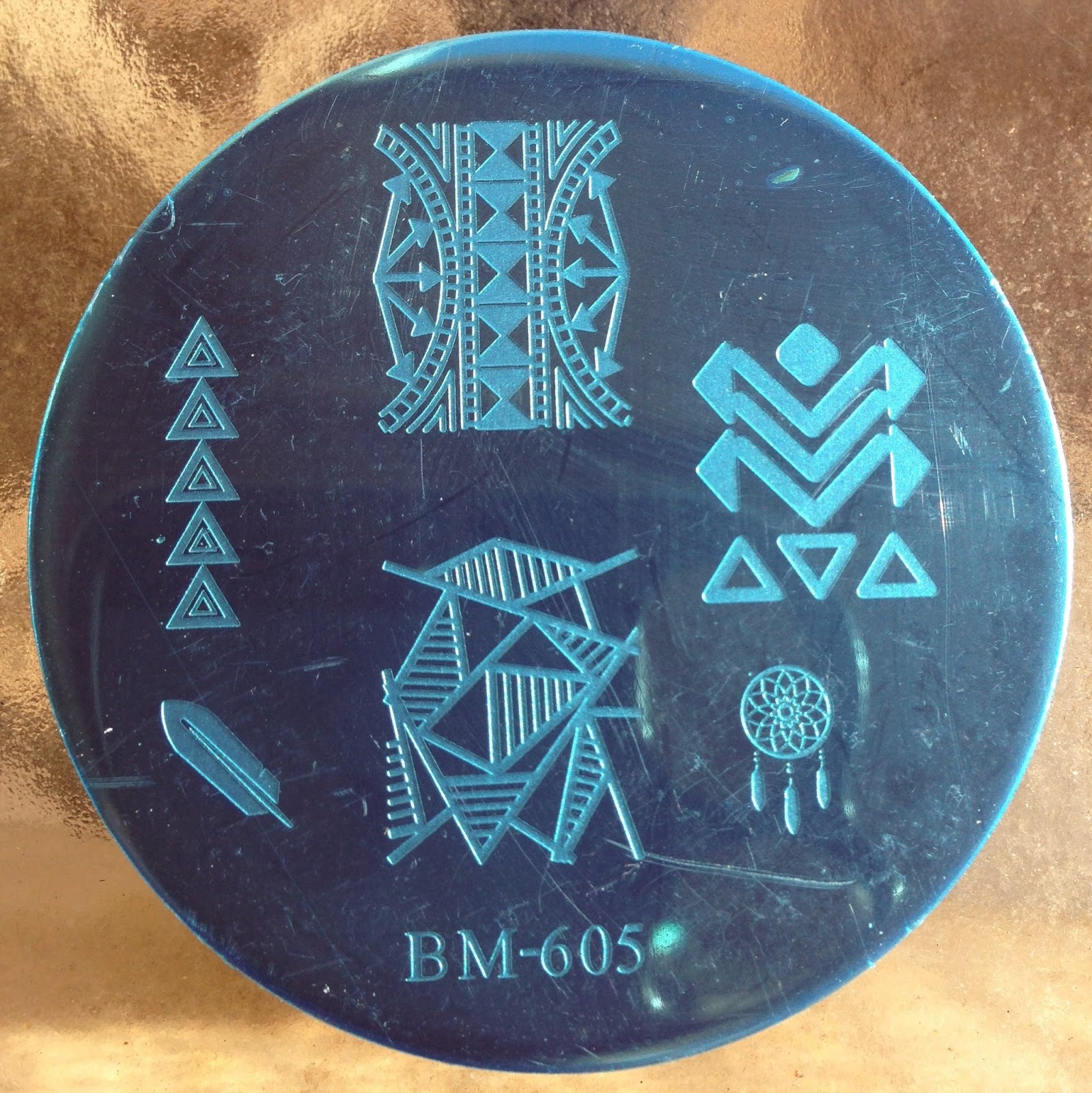 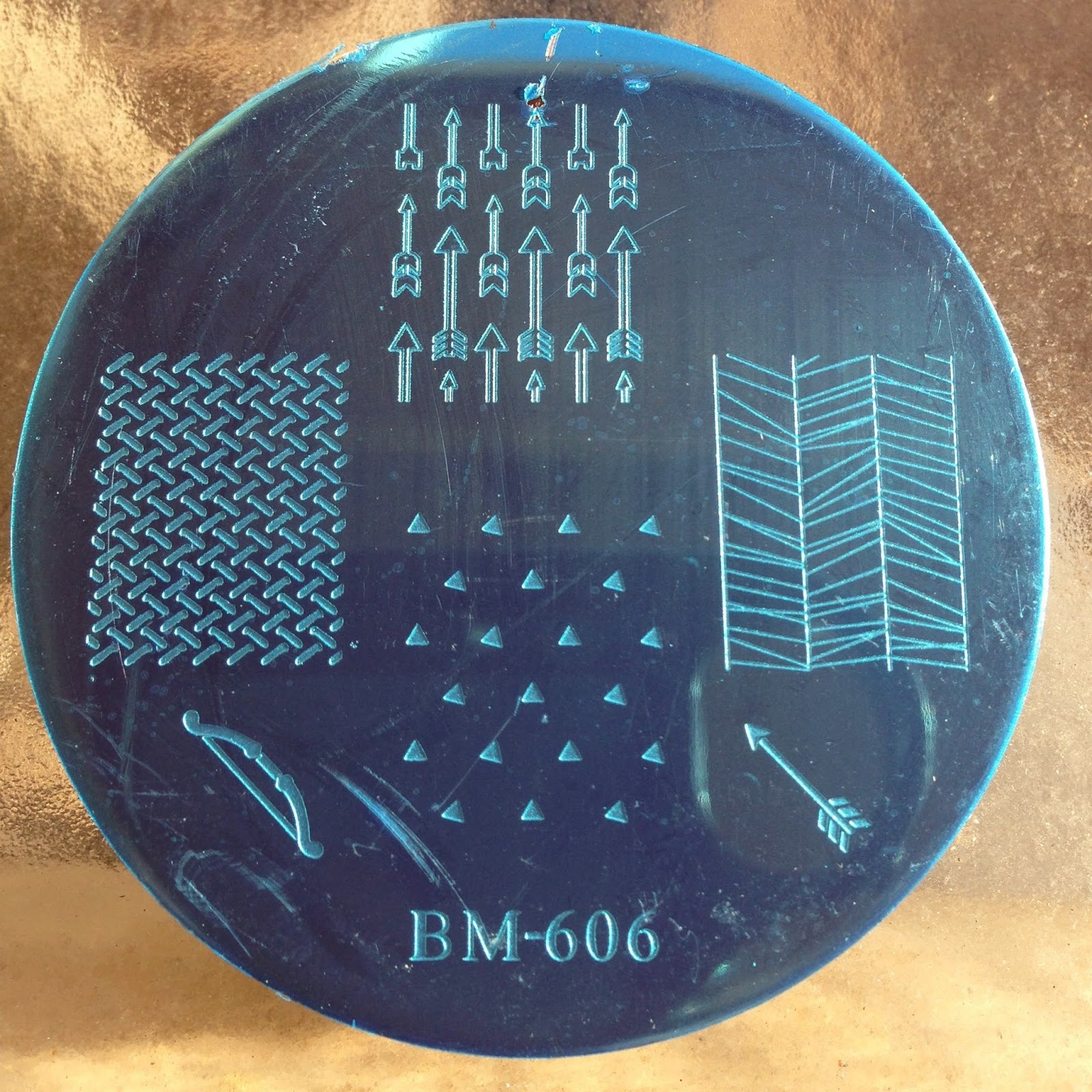 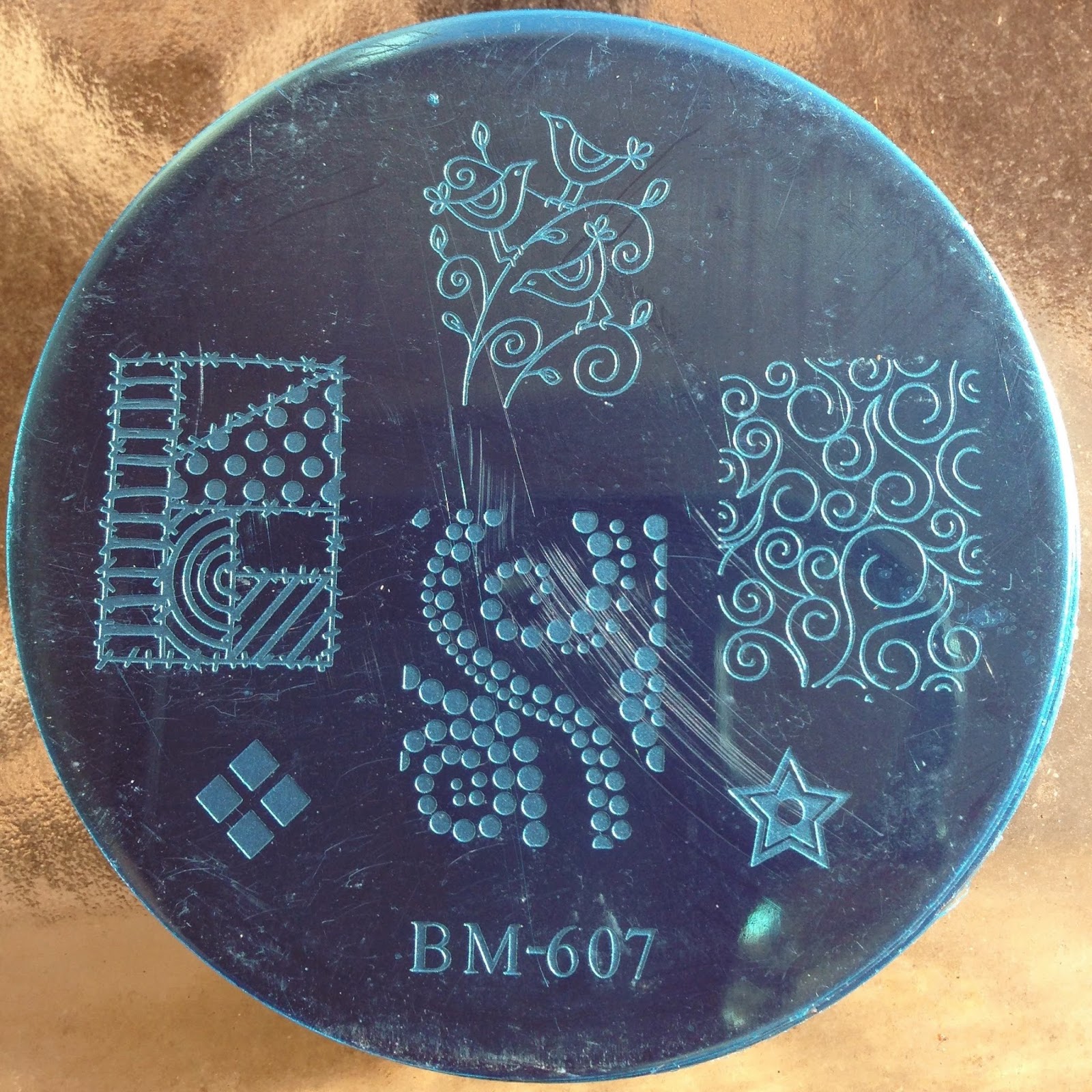 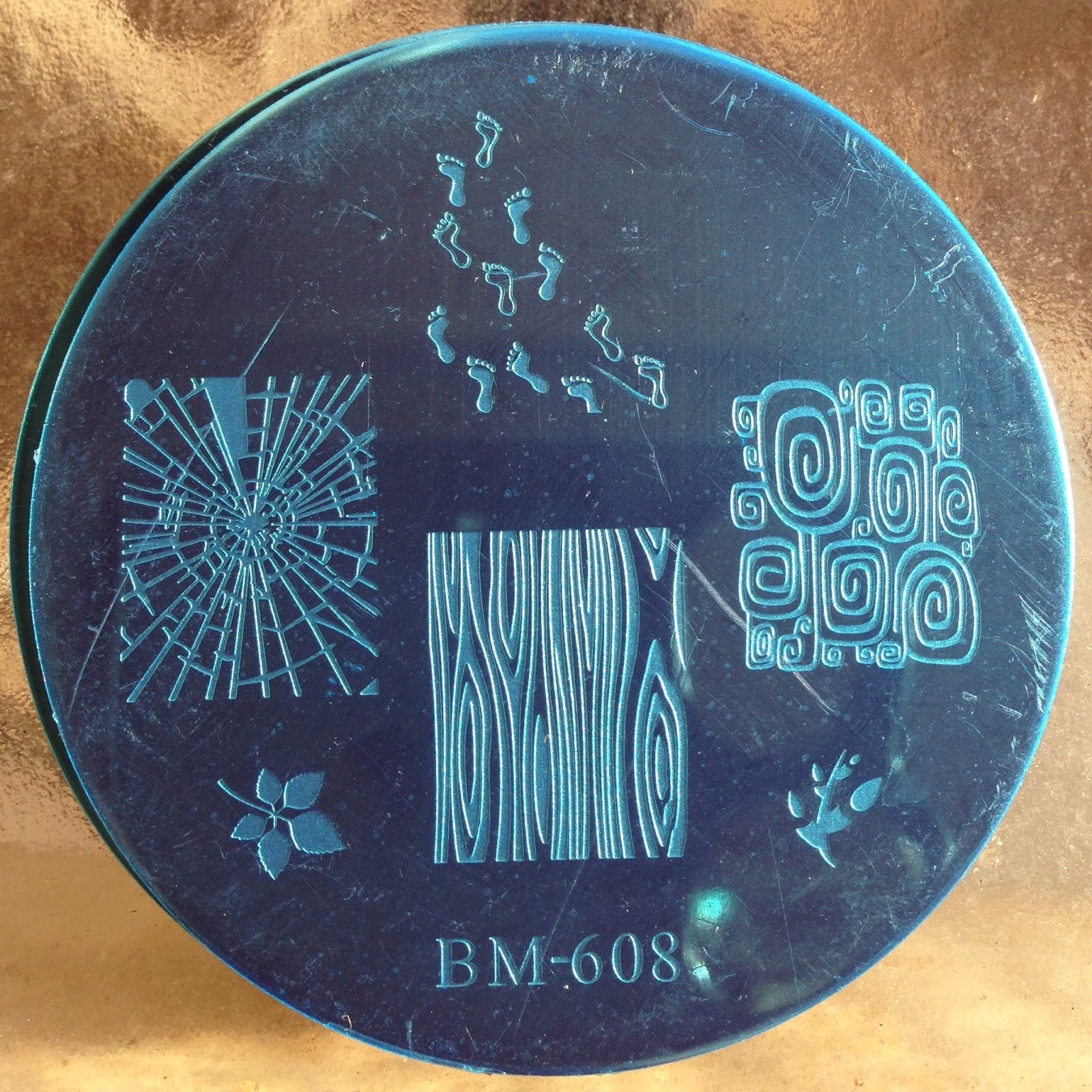 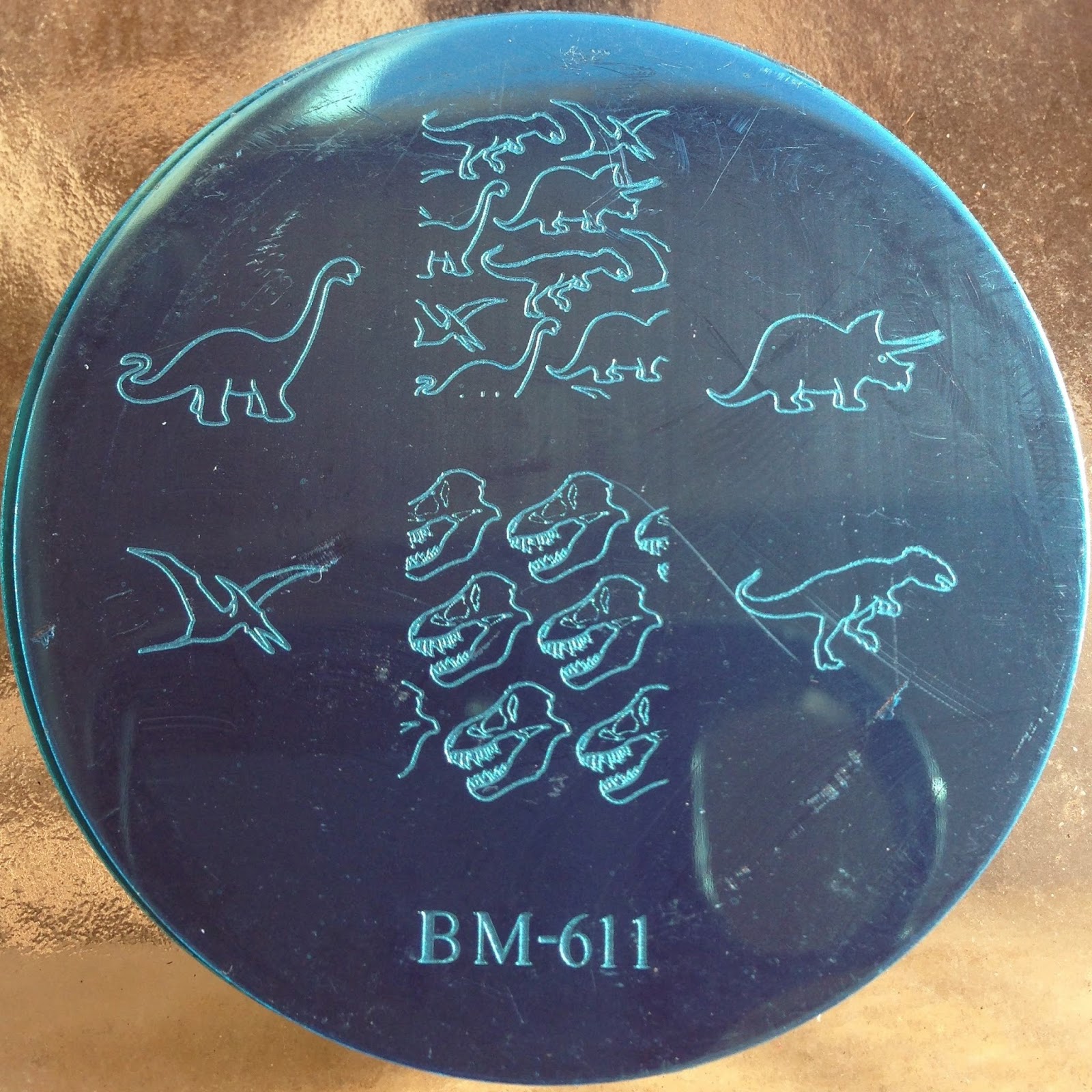 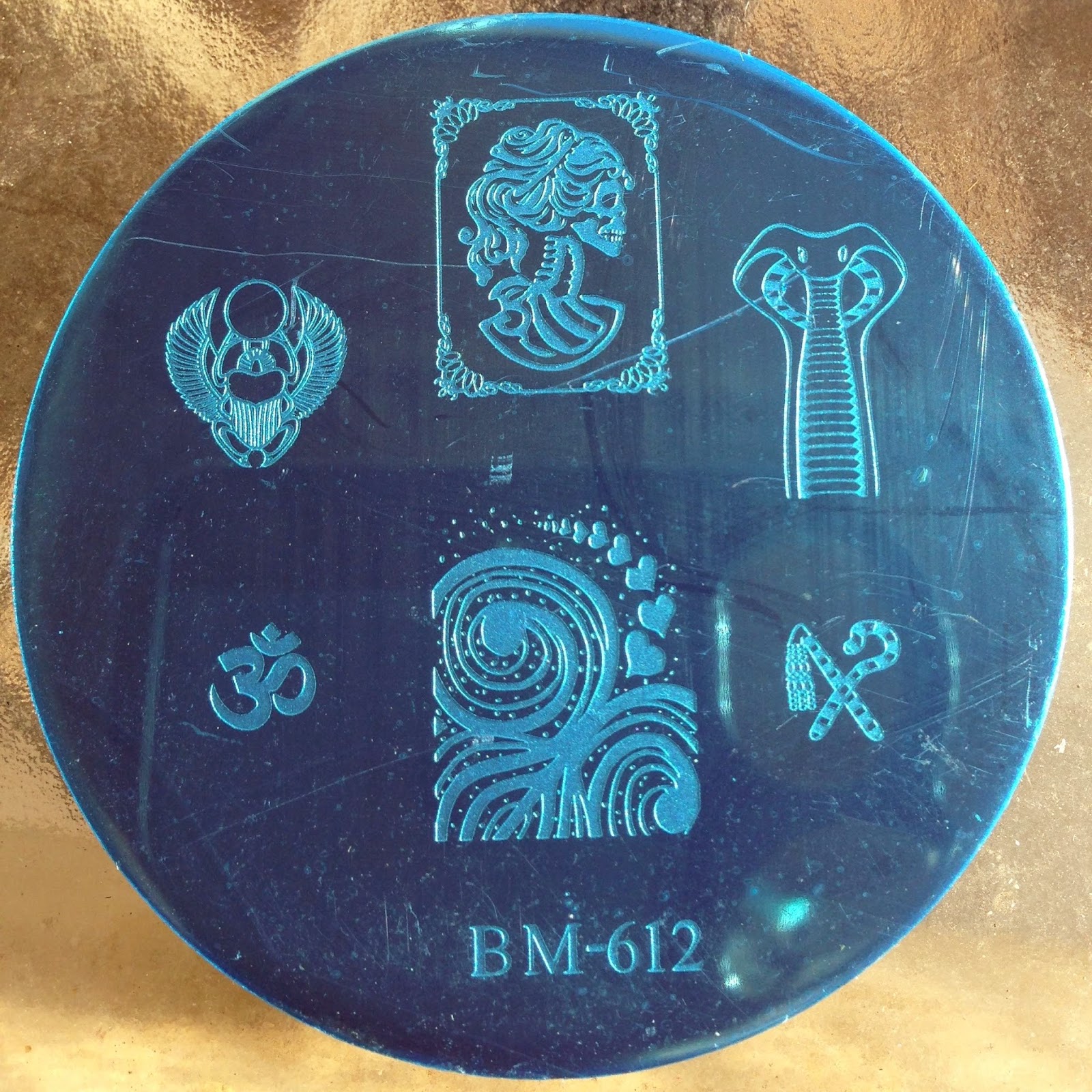 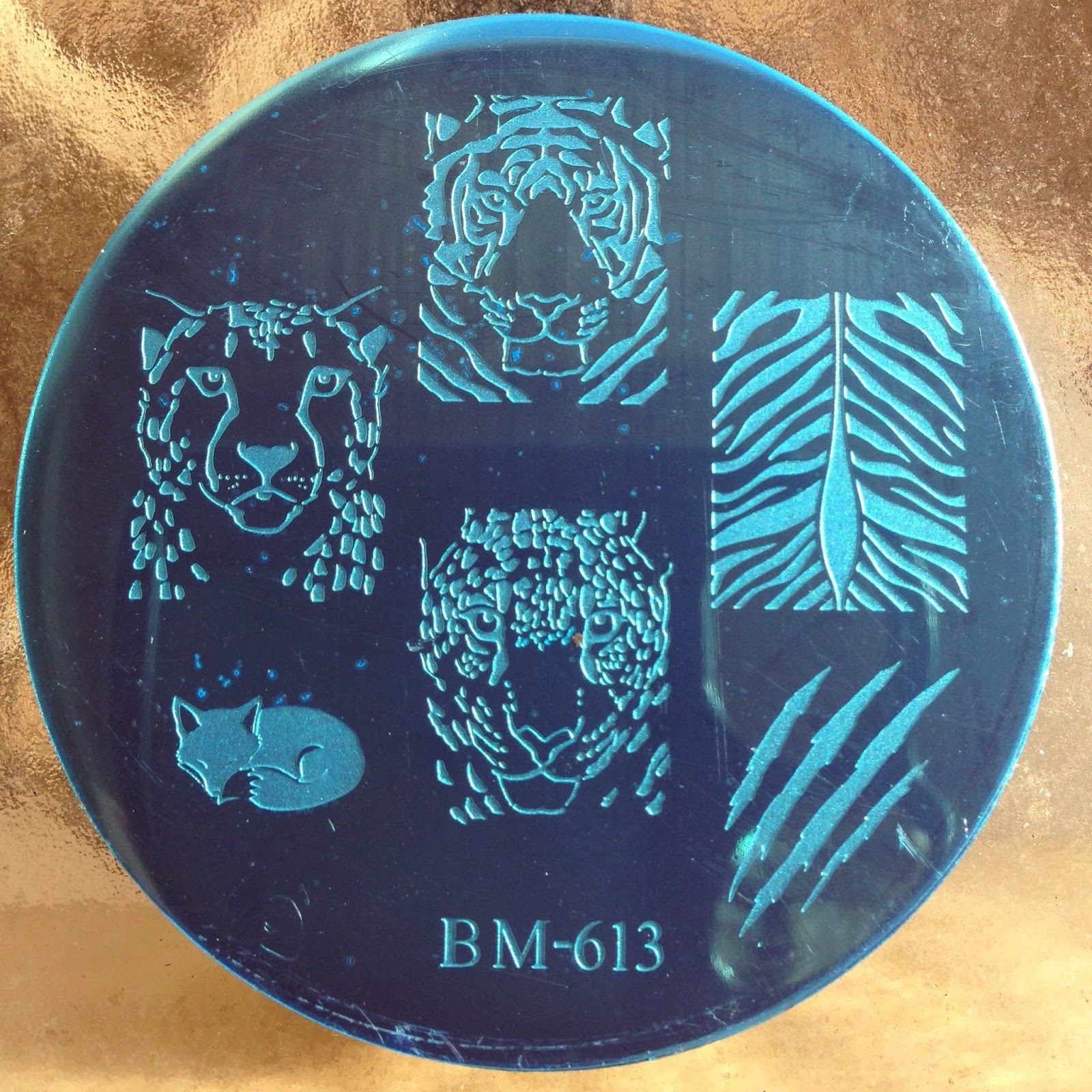 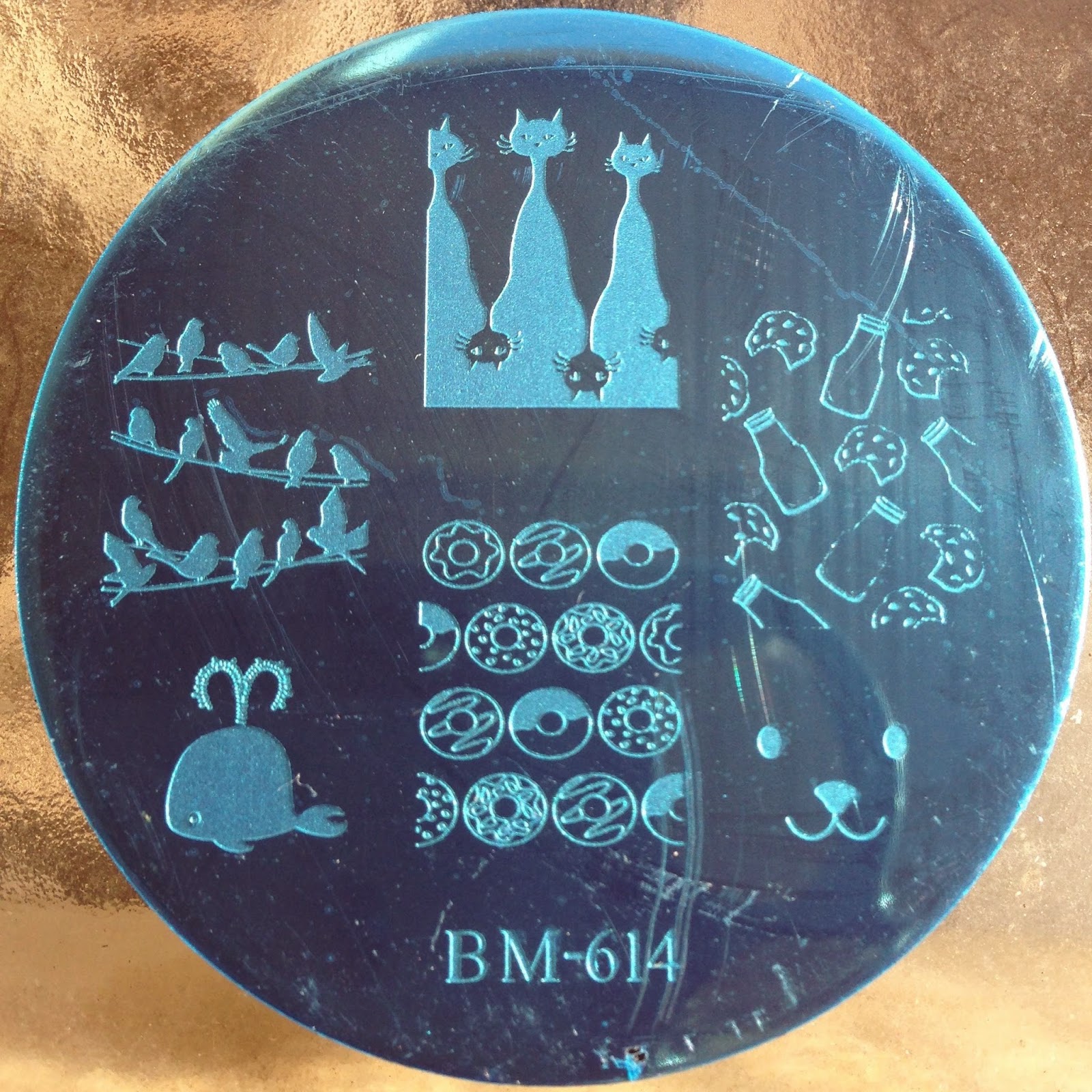 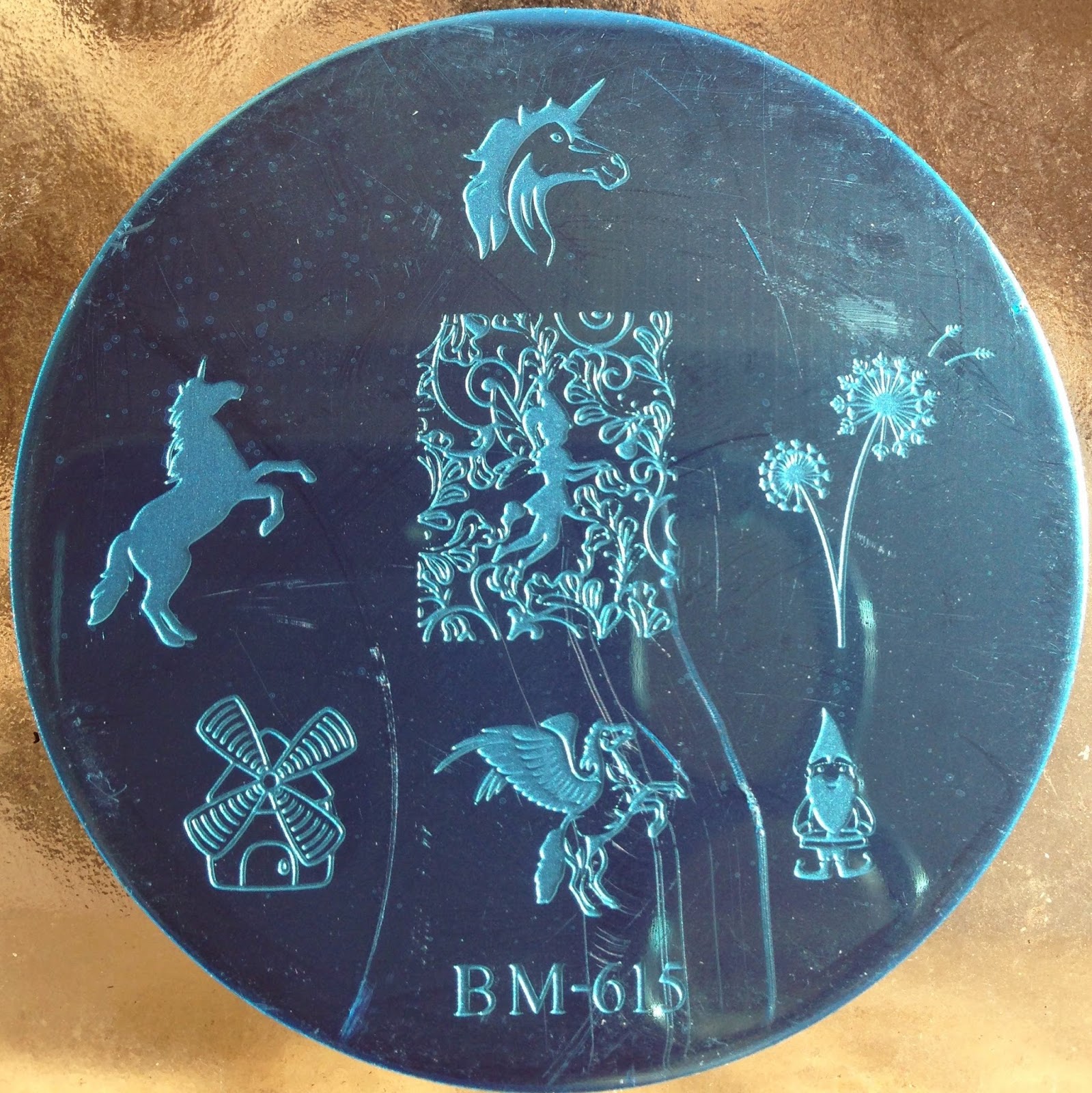 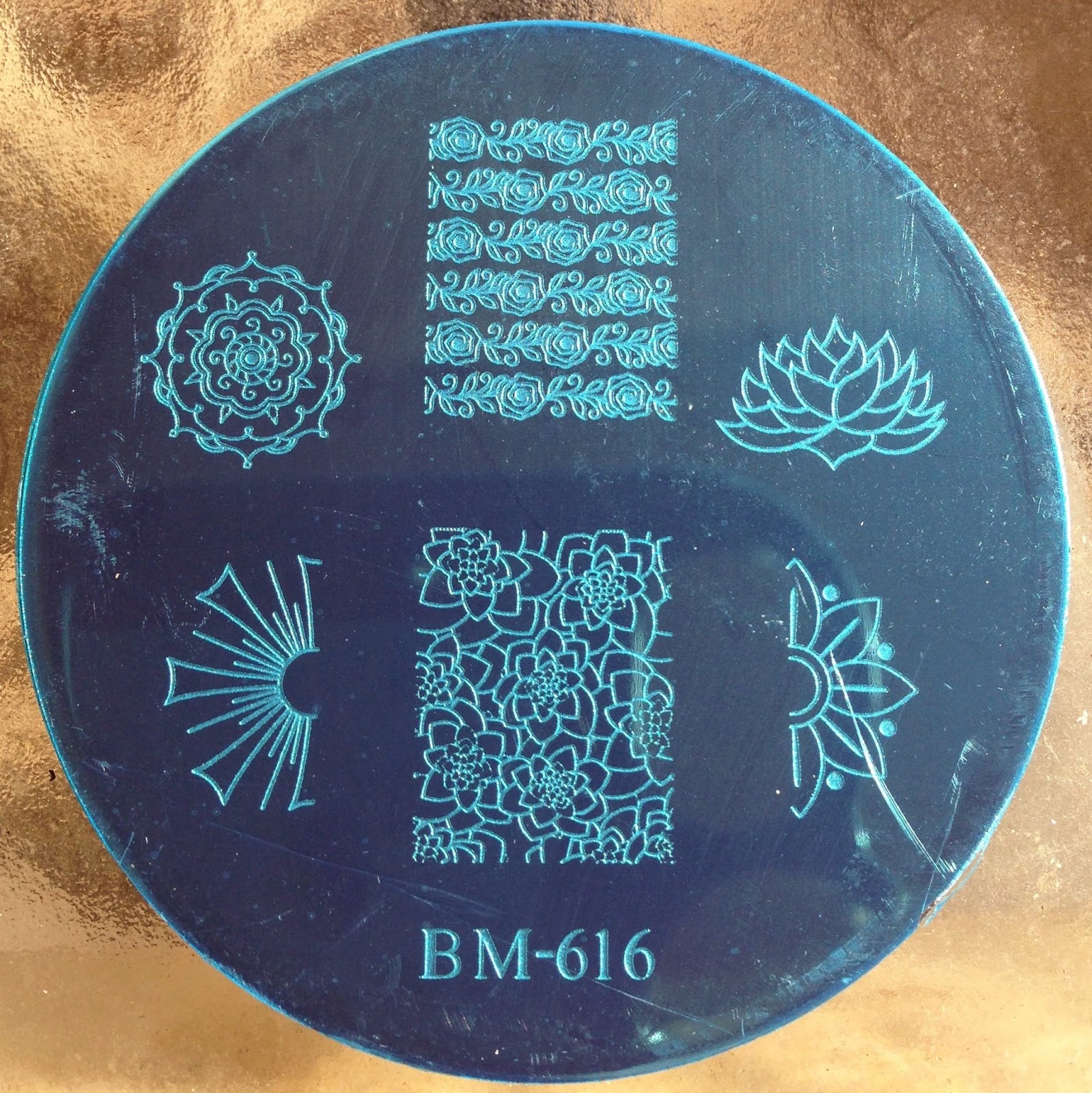 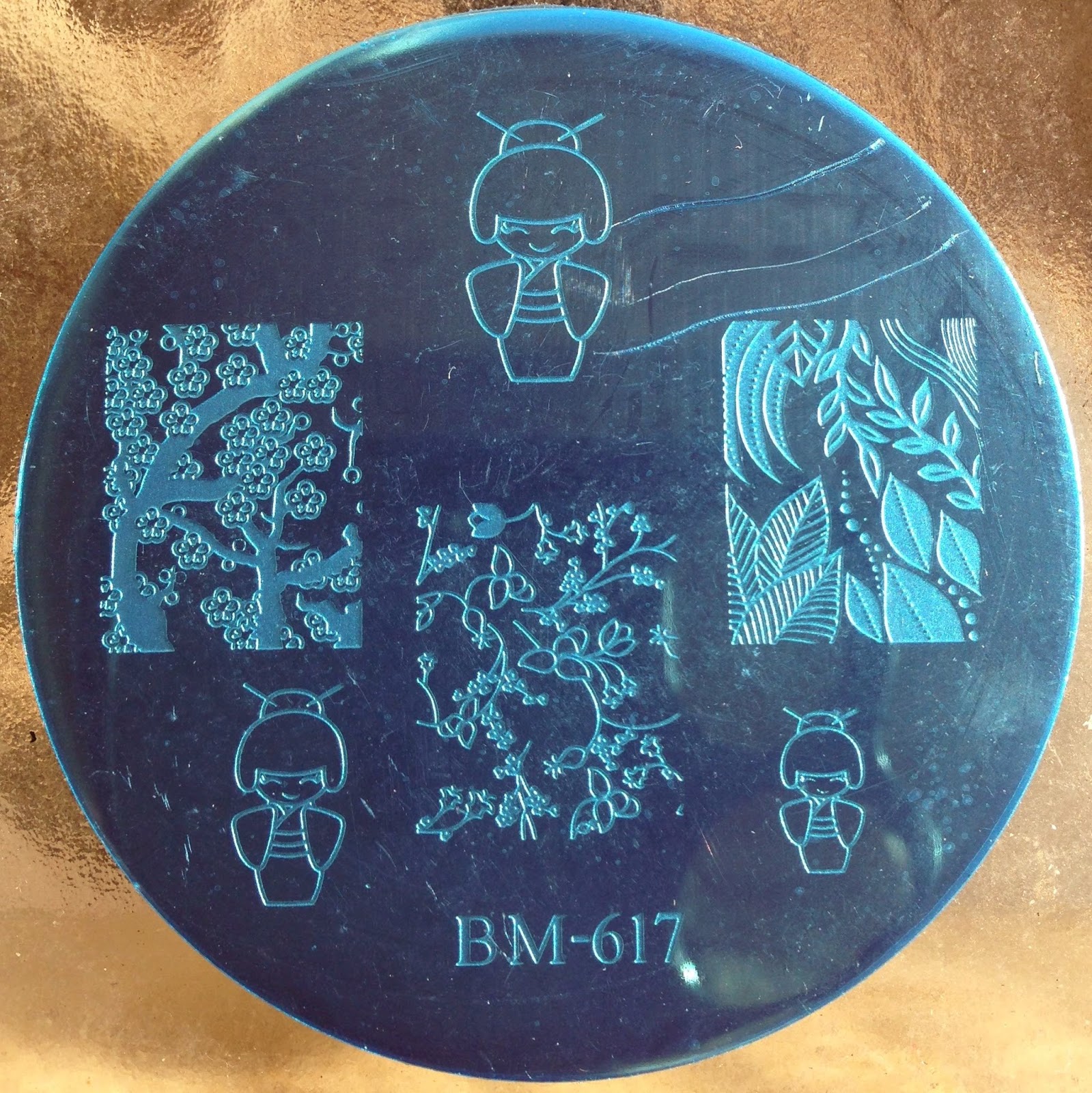 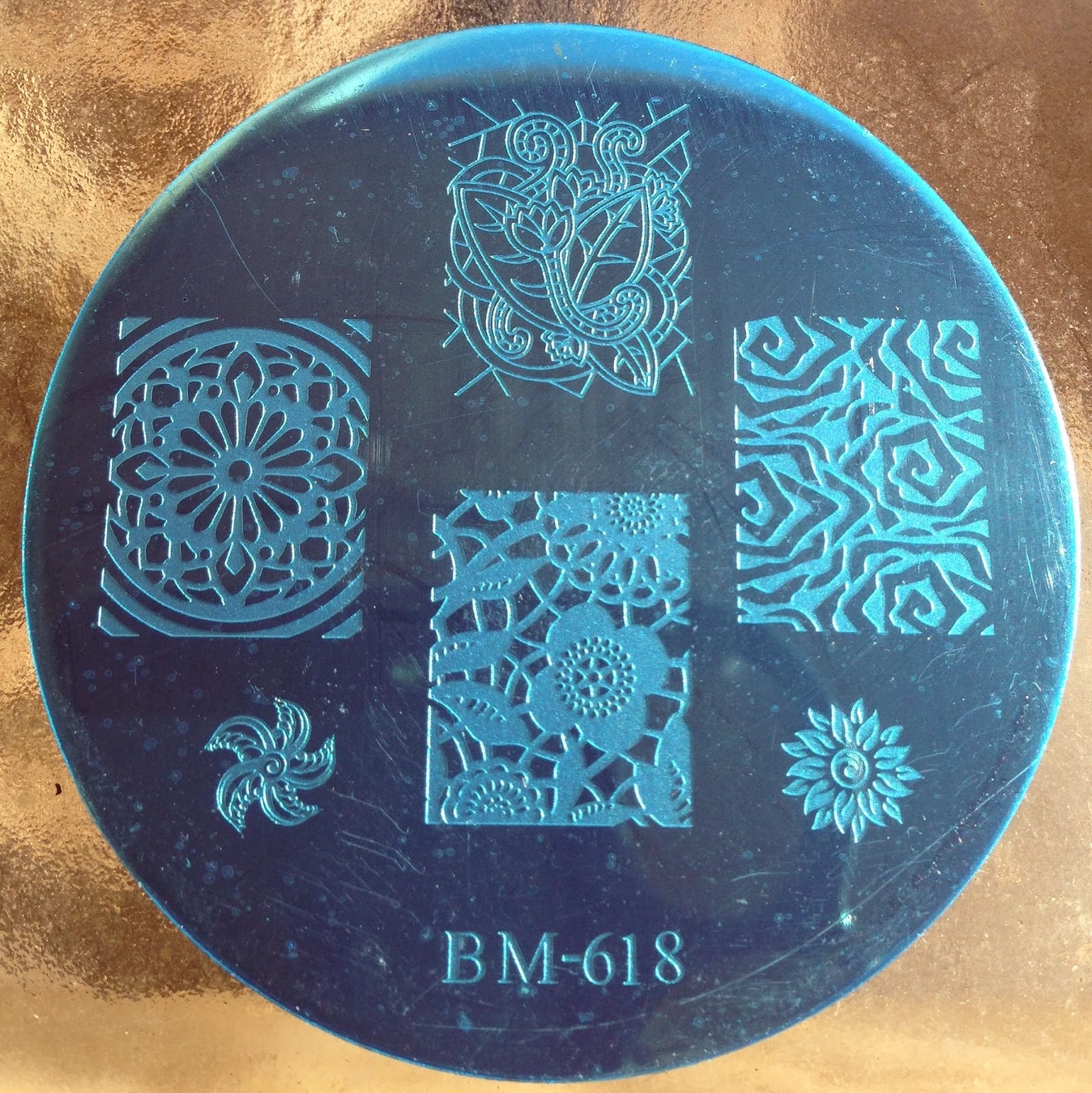 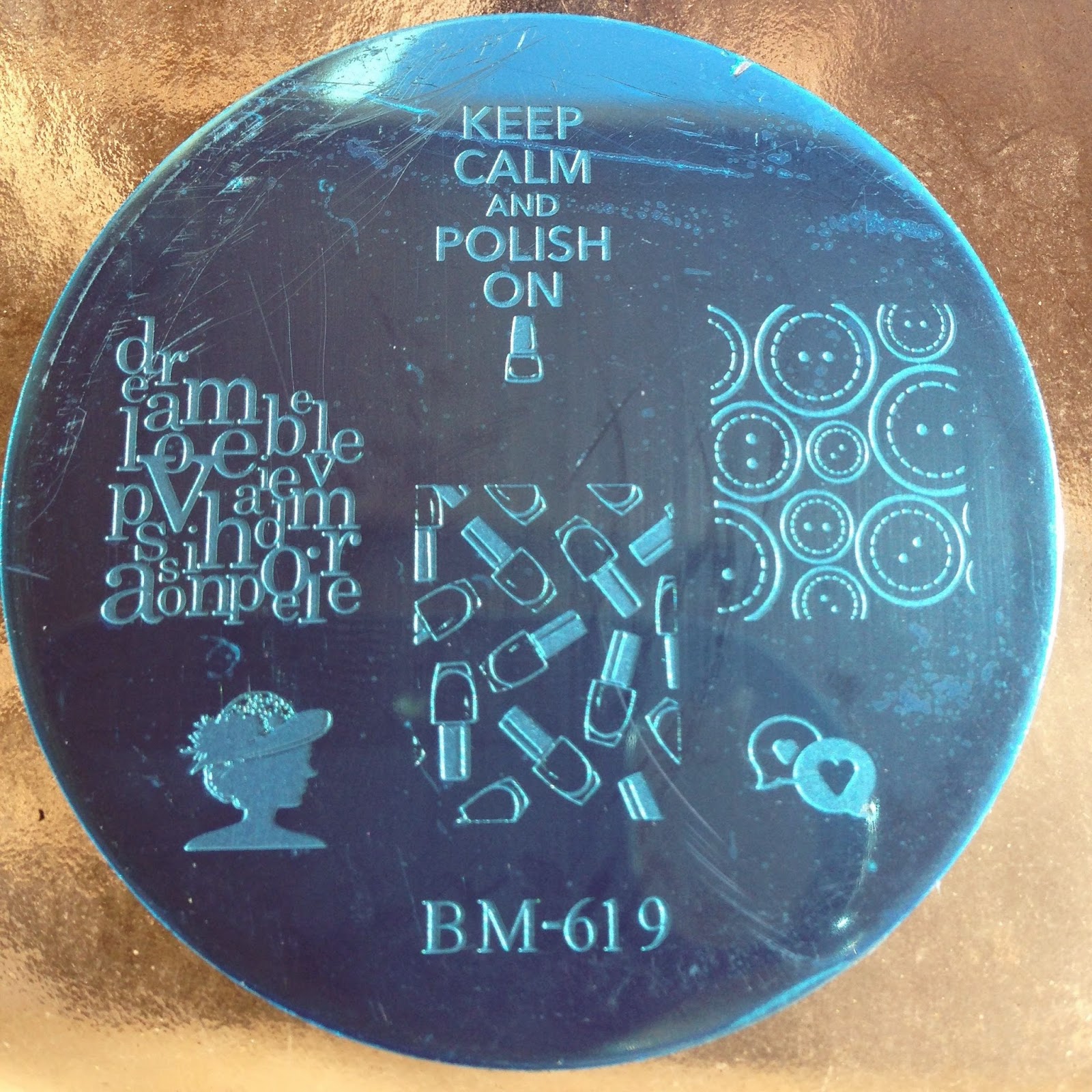 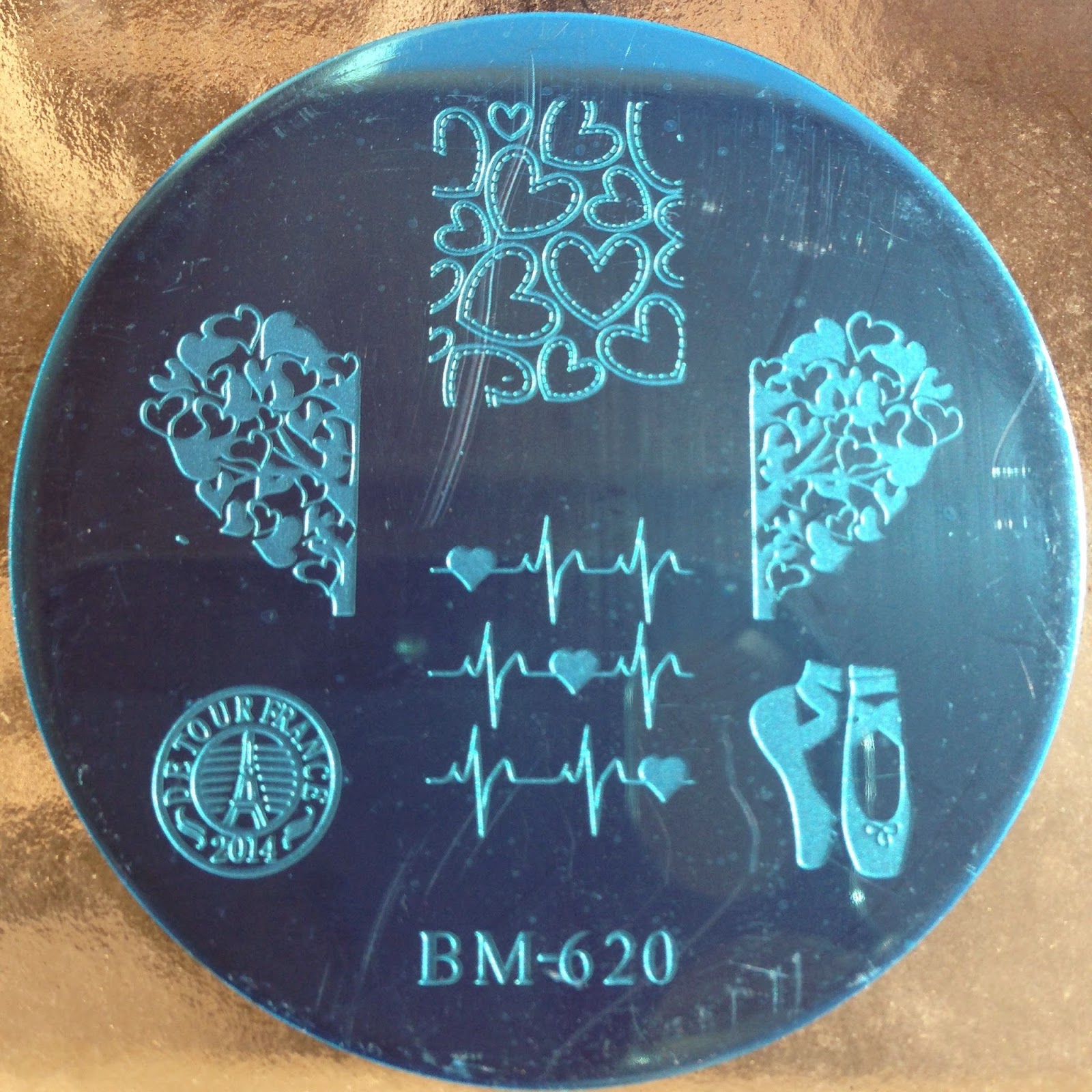